Welcome to the Mixed and Treble Chorus page!

OkMEA has only one audition process for both the Mixed and Treble Choruses. Every interested student auditions for the Mixed Chorus. The committee will place singers after the final round.

Below is a link to the updated Rules and Regulations for the Choral Division. Wording changes (i.e. replacing CD with track, etc.) are notated in red. Items in purple are rule changes implemented by the OkMEA Executive Board. If you would like a copy of previous Chorus RPP to compare, please email the Choral VP.

Rules and Regulations for Mixed Chorus and Treble Chorus (Revised 2018)

Completed forms must be received before the student attempts the first round audition. 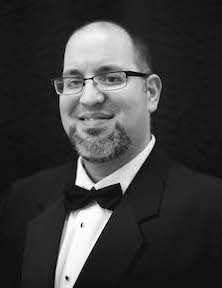 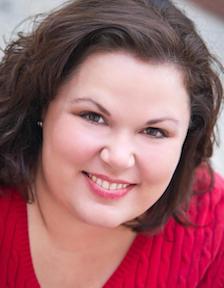